The Apprenticeship Program is an investment in our #1 resource—people—by developing our own pipeline of well-trained technicians.

This initiative meets people where they are at, assists them in getting their license, provides a transparent promotion process, and communicates clear career pathways so that technicians can experience long-term growth at ATS. 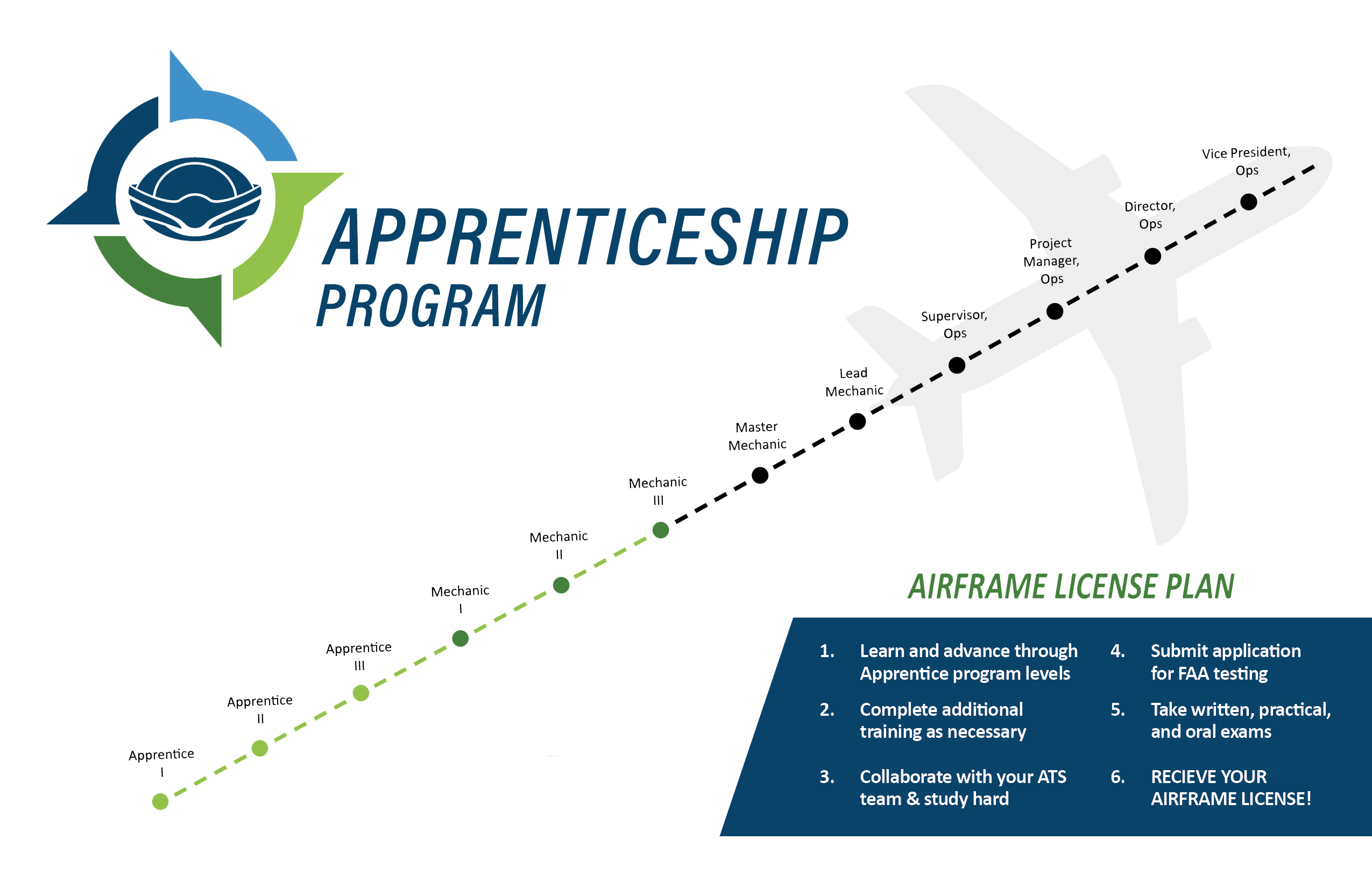 The main goal of our program is to help interested individuals train and prepare for a long-term career in aviation maintenance. The program is so important to us that we named it after our CEO.

It is an excellent way for anyone who wants to get started or launch their second career in the aviation industry – all while getting paid to do so. This program supports new Apprentice Technicians through their first 18 to 24 months on the job, at which time they have the option to become a certificated mechanic upon completion. 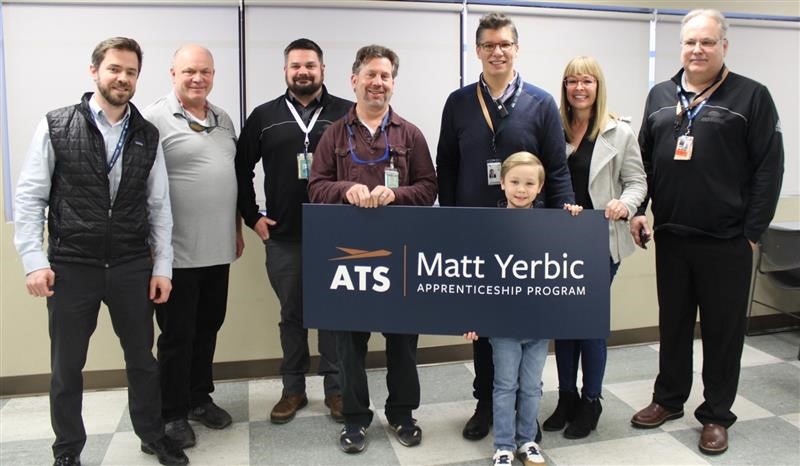 1. Will I be paid as an Apprentice Mechanic?
Yes. The Apprentice Mechanic is a full time, paid position with benefits (health insurance, 401K match, etc)
2. What schedule will I work?
Our facility stays open and functional at all hours of the day, nearly every day of the year. Most of our Apprentices work four days a week, ten hours per shift. Schedules are assigned to new apprentices based on the needs of the business.
3. What training will I receive?
All Apprentices receive two weeks of initial training in which they will learn the basics of aircraft maintenance. This is a combination of classroom and hands on shop time. After this, they are assigned to a crew and begin working in the hanger on live aircraft under the supervision of a lead mechanic.
4. Where are Apprenticeship positions located?
Most of our Apprentice Mechanic positions are in Everett, Washington. We also have some in Kansas City, Missouri and a few in the Dallas/Fort Worth area.
5. How long does the program take?
There are three levels of Apprenticeship and each is designed to take about 6 months, for a total time of 18 months. However, this timeframe is only a guideline. Moving from one level to another is based on the Apprentices’ competency and may be a little faster or slower.
6. What happens after I graduate?
After an Apprentice completes the third level of Apprenticeship and graduates, they automatically become an Aircraft Mechanic (which comes with a pay raise) and continue working for ATS, usually for the same crew and lead as before.
7. Do I need to bring my own tools?
Yes. Apprentices are given a basic tool list that they are expected to bring and use for their work.
8. Can I obtain a certification with the Apprenticeship Program?
Yes. After a minimum of 18 months an Apprentice Mechanic may be eligible to become an FAA certificated Repairman. After this, a Mechanic may also become eligible to study for and test to become an FAA certificated Airframe Mechanic. ATS offers guidance in the process and reimbursement for testing fees. 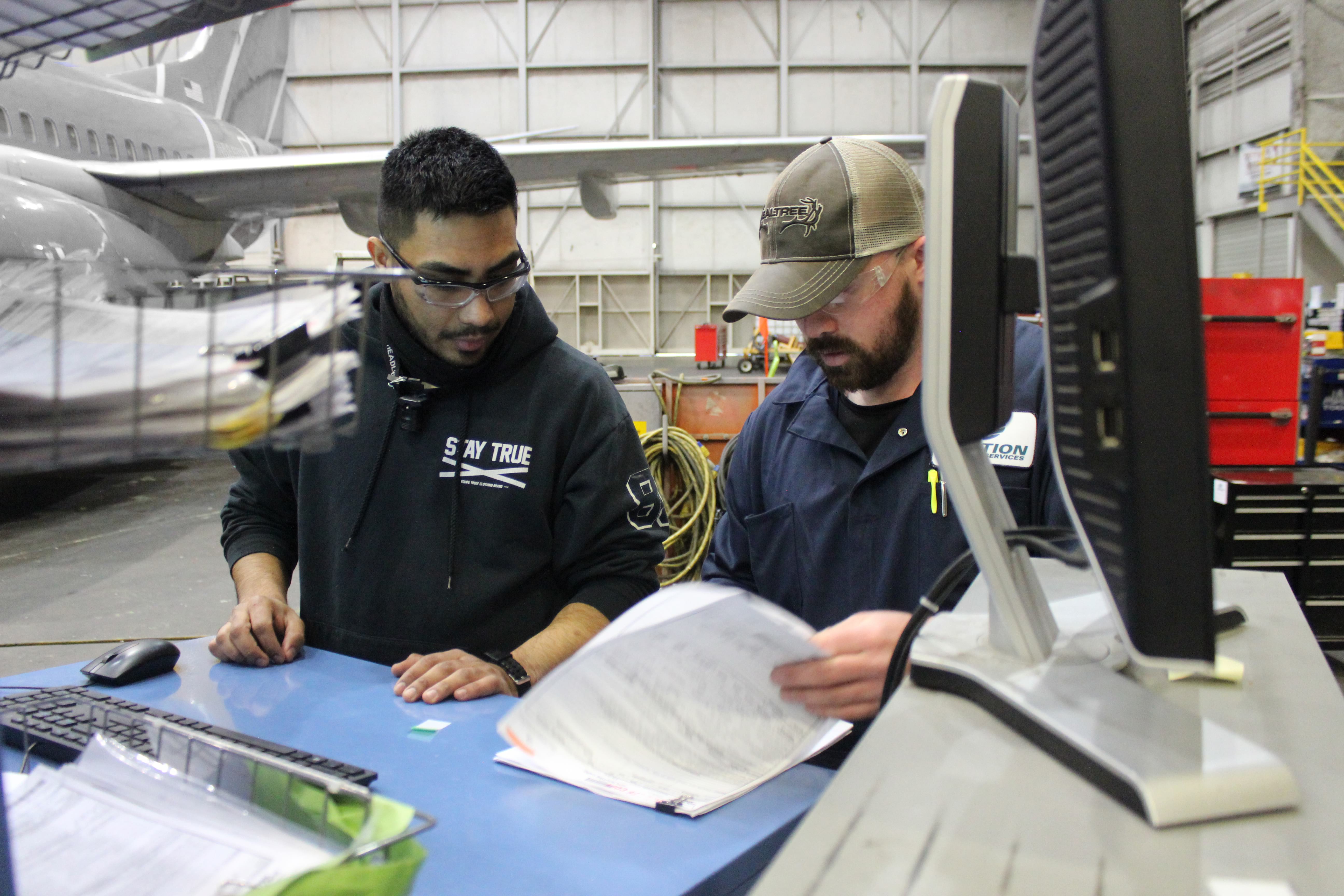 An Apprentice Mechanic learns how important accurate and thorough paperwork is to flight safety. 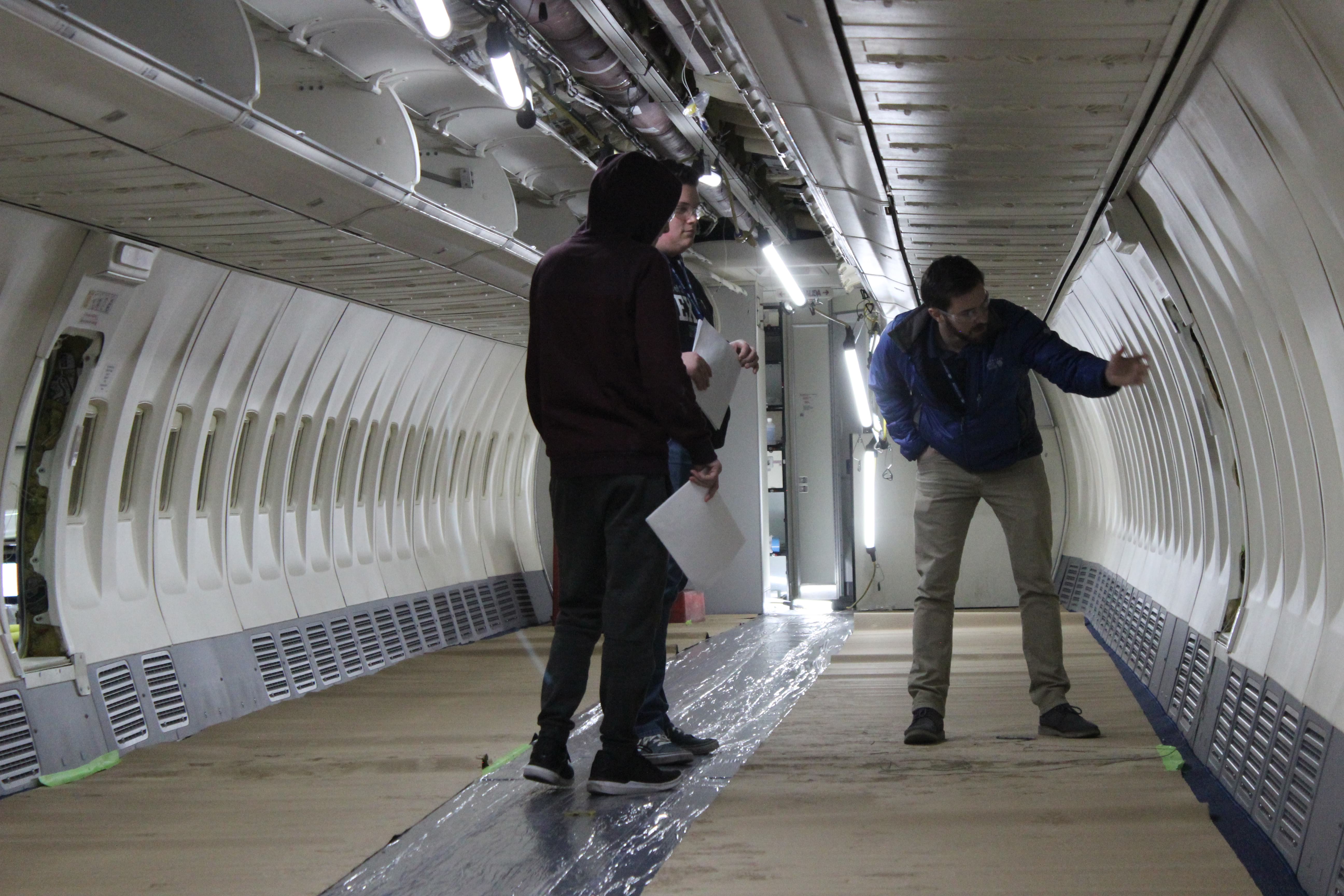 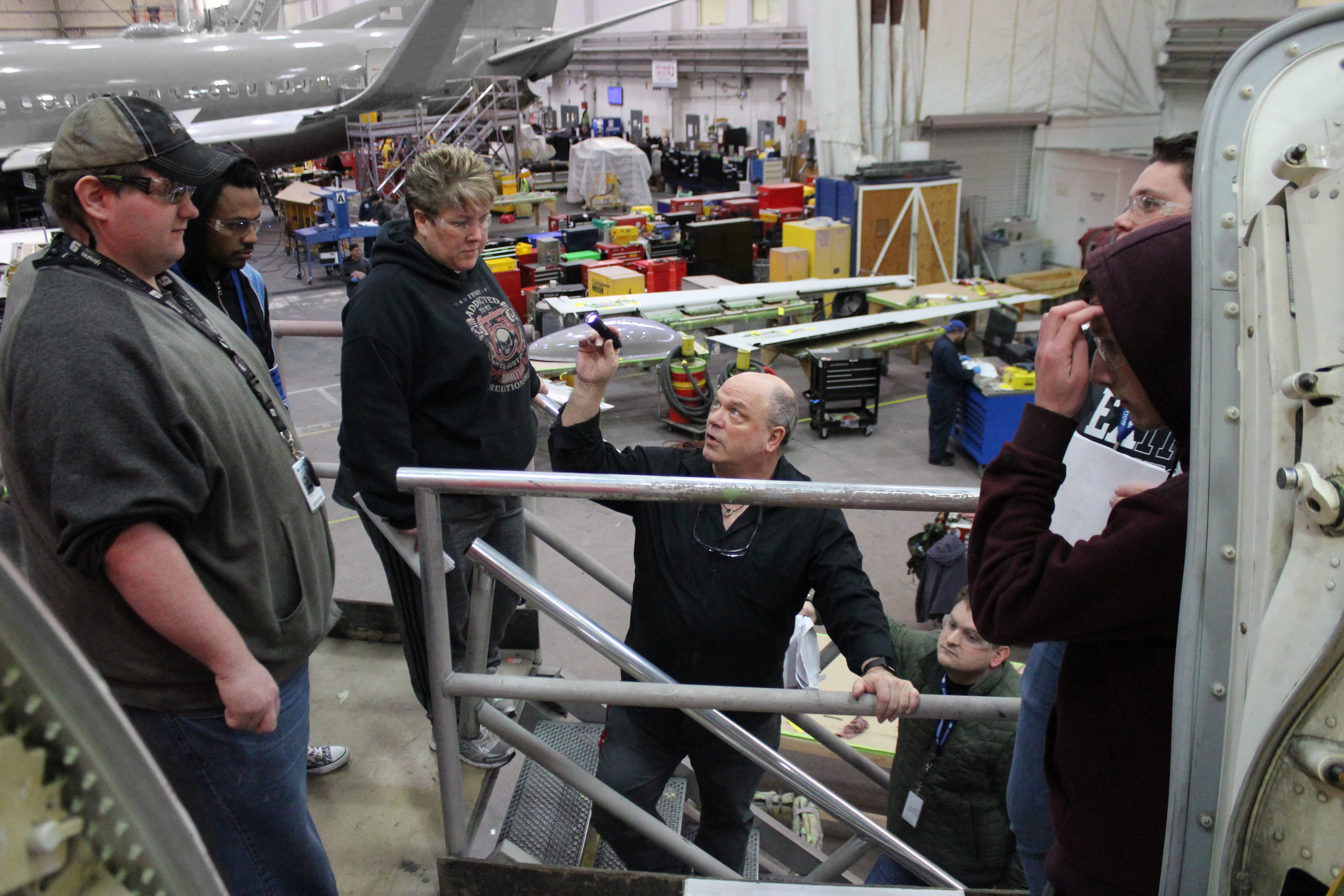 Certified Academy Trainer John Kraft (center) instructs a group of new Apprentices on the use of safety equipment in the hangar.

Have questions regarding ATS career opportunities? Contact us today!